Board of Zoning Adjustment Meeting Reschedule

As a result of the snow that the city has received, today's Board of Zoning Adjustment meeting has been rescheduled for March 2. Stay tuned to Narrow The Gap! for updates.

UPDATE: The Board of Zoning Adjustment (BOZA) meeting has been rescheduled for Monday, March 2. 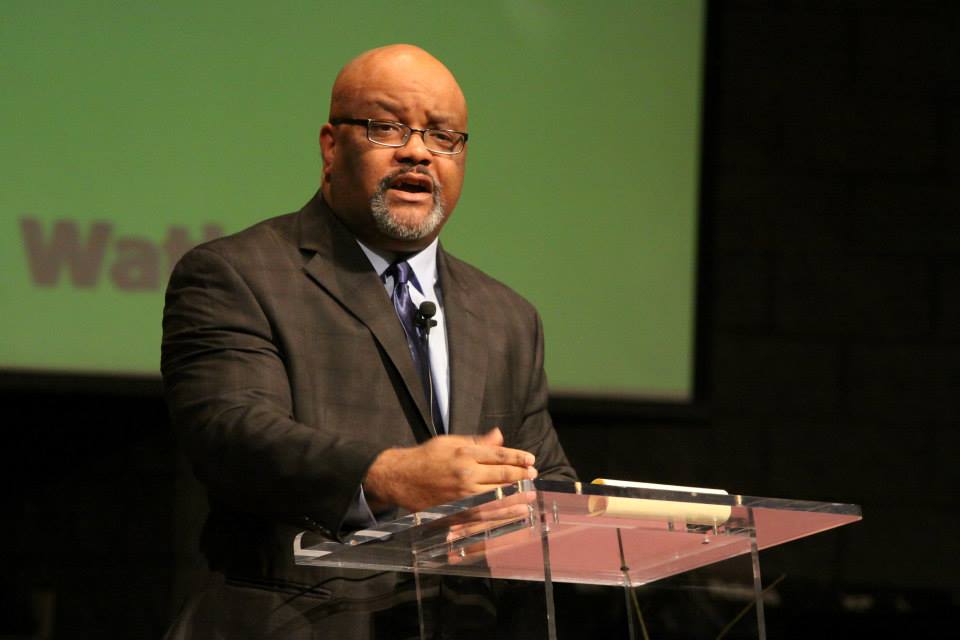 Jesus And A Job February 7 - Photos by Bud Dorsey 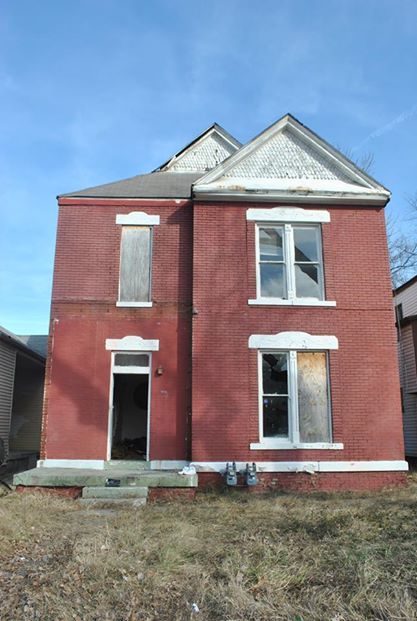 The Rev. Charles Elliott of King Solomon Baptist Church, in partnership with area pastors, community leaders, Louisville Metro officials and concerned citizens, restarted a program whose funding waned in the early 2000s.The Jesus and a Job campaign started in the late 1990s to provide work for those struggling with substance abuse or felony records. The current project will be rehabbing a boarded-up home on Dumesnil Street. Photos by urban photojournalist Bud Dorsey 2015. 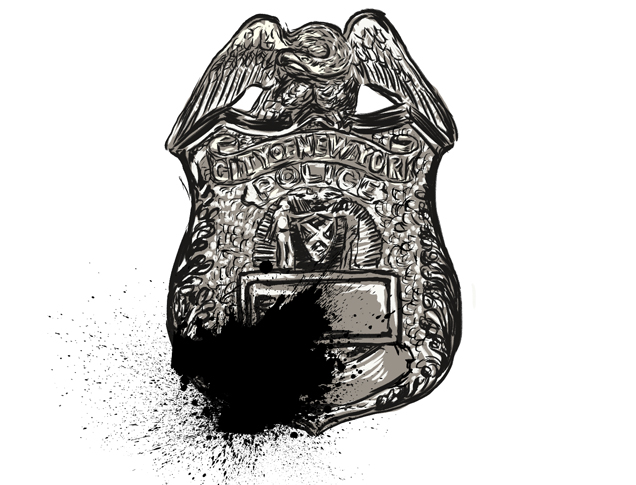 An incredible read. Be conscious of this: just because something *feels* a particular kind of way does not mean that it is. Many Black folk have absorbed so much poison about the perception of our collective humanity, we have come to believe the "truthiness" (which isn't TRUTH) about Black people as well.

From the article that you're about to read: "America is safer than it was 20 years ago. Really. Still, white Americans (and many black Americans, for that matter) believe there's more violent crime than there actually is, and that blacks are largely responsible for it."

When we talk police reform, what we are actually doing is the equivalent of moving deck chairs around on the Titanic. Our discussions get into incidental matters of processes and tactics but yet never confront the issue of threat assessment - and Black people are always, always, considered that greater threat. Until racial prejudice is seriously confronted, most everything that we talk and complain about in community forums and even the private meetings - "Black Lives Matter" will continue to remain a slogan merely for protesters. Our law enforcement infrastructure has shown little willingness to confront this on an institutional level.