Suffice it to say that people in opposition to the Star BioEnergy biodigester project are out in force and numbers. 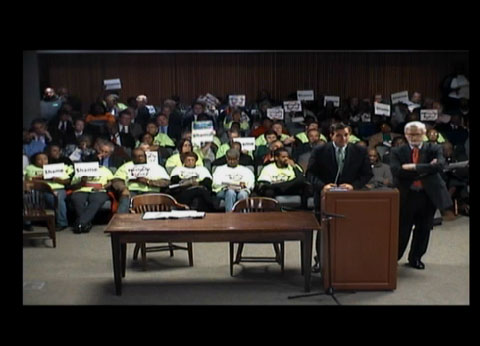 Dr. Watkins flew to Louisville to attend and made it plain for the audience. (5:35)

We Will Not Be Silent (Announcement: Community Rally)

This email address is being protected from spambots. You need JavaScript enabled to view it.

The Brothers Helping Brothers Radio Show urge the residents of West Louisville and all people of the state of good will to express your disapproval Commonwealth's Attorney, Tom Wine, for filing the affidavit that led to the removal of Judge Stevens from two criminal cases.