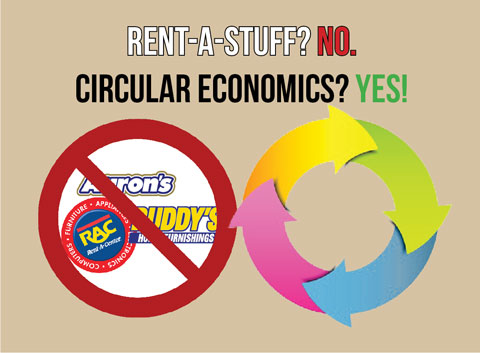 With the next few "Mo'pinions," I want to share a series of ideas that I want you all to think about and consider. Most people, hopefully, will at least use this as an opportunity to think about — and more hopefully, serious cats put their money together and seek to do about — the abandoned and/or blighted areas in West Louisville neighborhoods.

Read more: One Mo’pinion: Buddy's, Aaron’s and Rent-A-Center Ain’t Sh...Sharing and Renewal Economies in the...

Jeffrey Brown: How we cut youth violence in Boston by 79 percent (TEDTalks, Video) 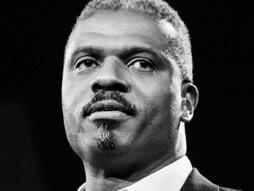 An architect of the "Boston miracle," Rev. Jeffrey Brown started out as a bewildered young pastor watching his Boston neighborhood fall apart around him, as drugs and gang violence took hold of the kids on the streets. The first step to recovery: Listen to those kids, don't just preach to them, and help them reduce violence in their own neighborhoods. It's a powerful talk about listening to make change. (Watch video by clicking the "Read More..." link). The original TEDTalk page is here. 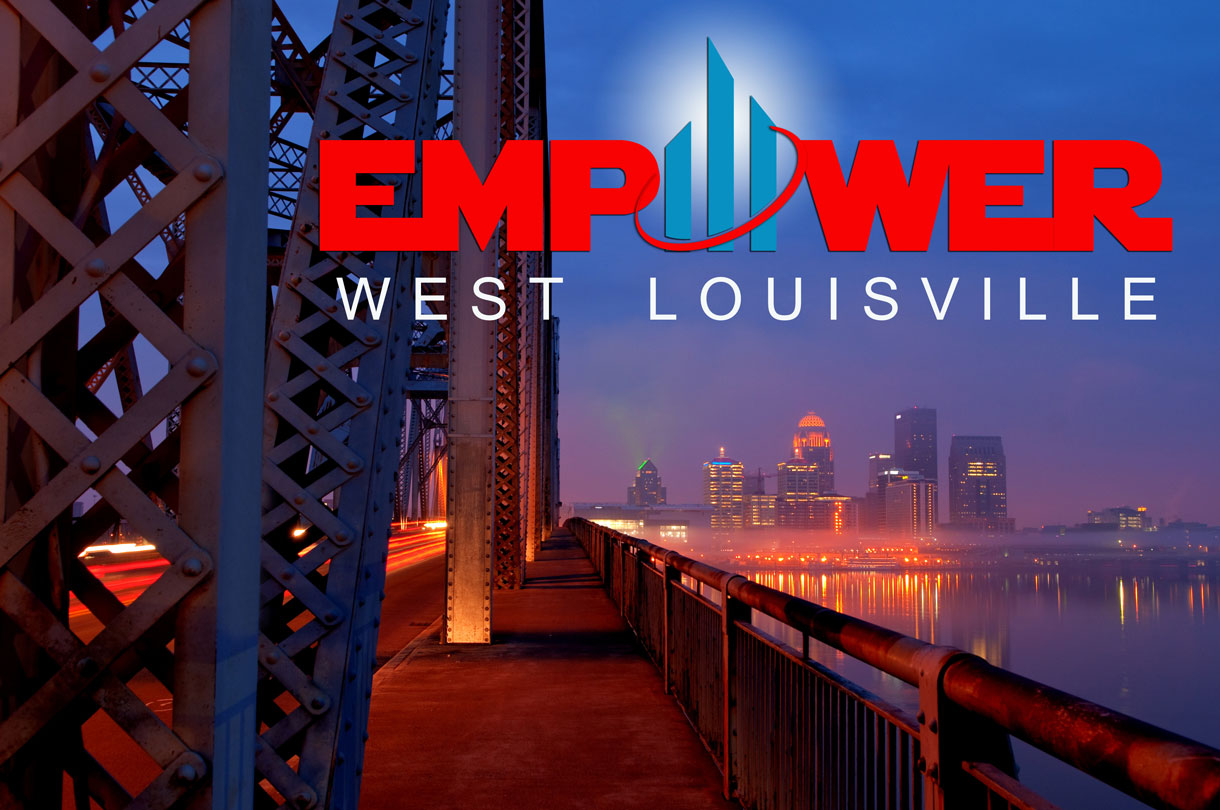 People of the city came to St. Stephen Church for Empower West Louisville, a church-based summit that showcased a small-business vendor marketplace plus the announcement of a community business directory.

One Mo’pinion: The Struggle Is Real and Few are Willing to Help: What Can We Do To Help Ourselves? (Article, Blog) 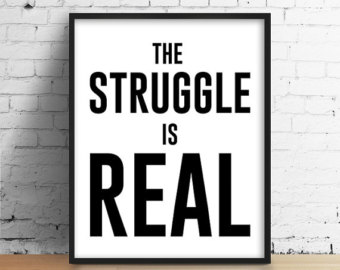 For a little over a year now, Narrow The Gap! has committed to being an information resource and providing the people of Louisville a perspective and focus on West Louisville places and spaces. We have strived to be a resource and provide tools, solutions and data that you have never seen on a consistent basis from a Black-owned and operated community institution. We have certainly had great media in the past committed to bringing information to the Black people of Louisville, some of the oldest Black-focused publications in this country come from here. That said, we have not had it in modern digital media so we at NTG! has brought it to the community on a local grassroots basis.

I have engaged in dozens, hundreds of conversations in 2015 with mentors and peers. These conversations have taken place in the hoods of West Louisville, the larger spaces of Metro Louisville at-large and the international spaces of the inter webs and social media with acquaintances, business partners, good friends, and other voices less than that. The result of all of this dialog has helped me to come to some new conclusions. Looking at all of this as a hard, cold analysis…there is no interest or political will to address the plight of “the Abandoned” (as Eugene Robinson described them) of the Black, left-behind urban poor. You are talking about a population of people that have been collectively deprived so and trapped in a negative cycle of  “the pit.” The pit of incarceration and the effects that mass incarceration has had on the perception of Black people.

Read more: One Mo’pinion: The Struggle Is Real and Few are Willing to Help: What Can We Do To Help Ourselves?...

09.19.15 Brothers Helping Brothers Radio Show - Getting Ready For Justice Or Else! (SoundCloud Audio)