Dr. Staceypants gives a lecture from the University of the Heart

Why Black Lives Matter is interpreted as anti-white. 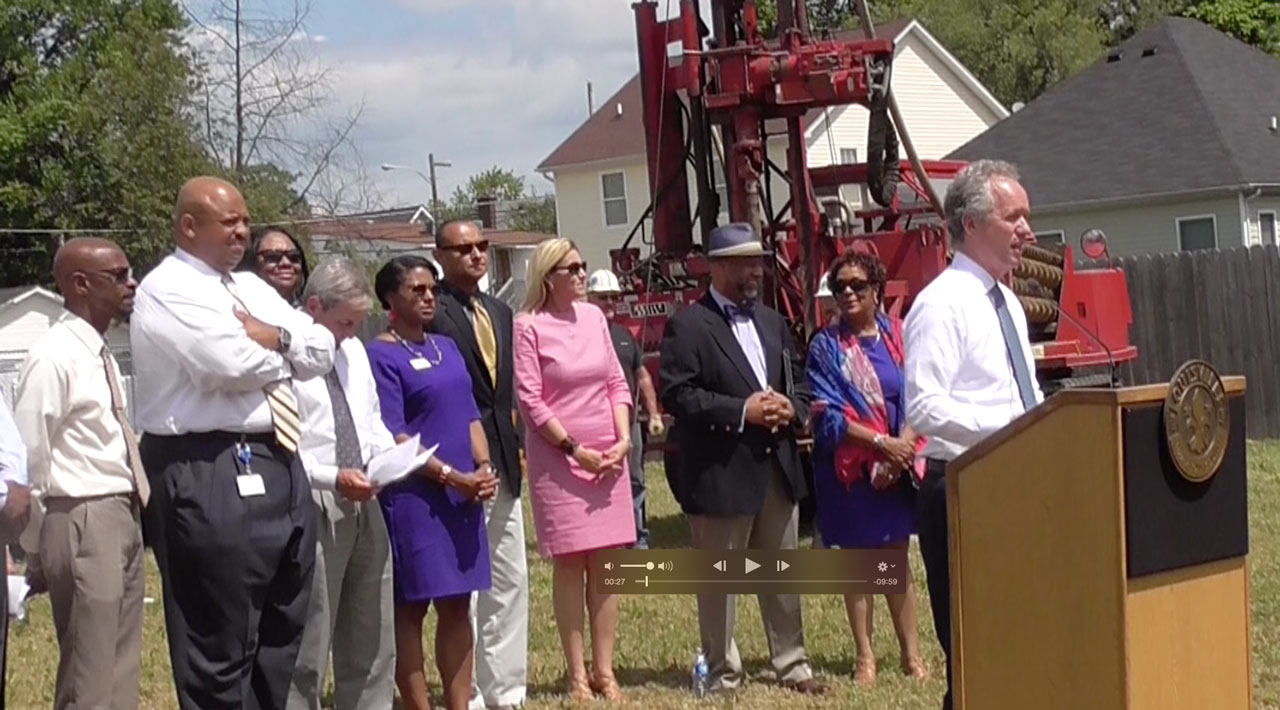 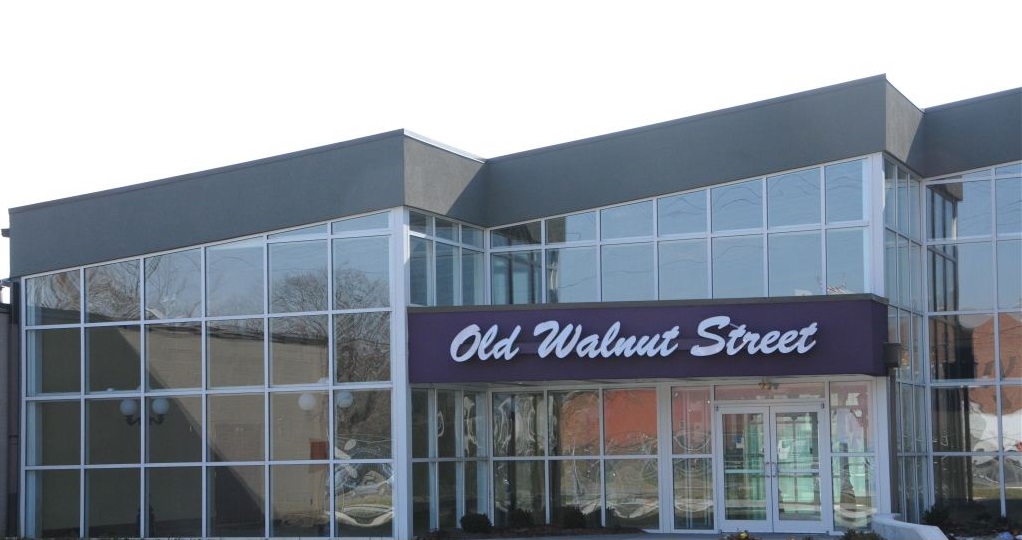 INBOX: #UofL’s Office of Public Health Practice is moving from the downtown health sciences campus to the Russell neighborhood. #LouWestEnd

08.15.2015 Brothers Helping Brothers Radio Show: with Man Up on the Cancelling of the FoodPort Methane Plant