Full Council Meeting, Monday, May 15, 2017 at the Louisville Urban League.

Narrow The Gap! would like to give a great "Thank You!" to the organizational representatives and interested citizens who came to the rollout of our preliminary edition of the West Louisville Directory! For your viewing, we have a 9 minute video covering our rollout on April 13th.

We've got a great document, but it will be at its best when the official First Edition rolls out in October! Get involved! If your West Louisville business information needs inclusion or adjustment, or if you would like advertisements in our print or web editions, please email the following:

For advertising, send a request to: This email address is being protected from spambots. You need JavaScript enabled to view it..

For a listing or a correction, send your request to: This email address is being protected from spambots. You need JavaScript enabled to view it.. 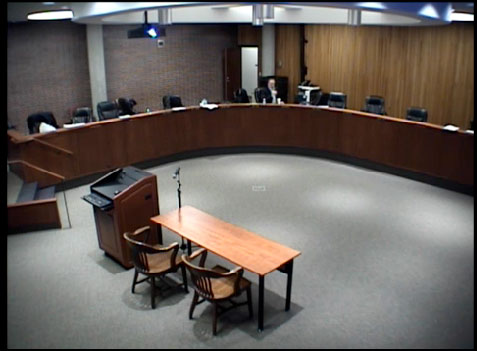 One Mo’pinion: Reimagining the Urban African American grocery store: Drawing from the Old with the Technology of the New (Article, Intellectual Bars) 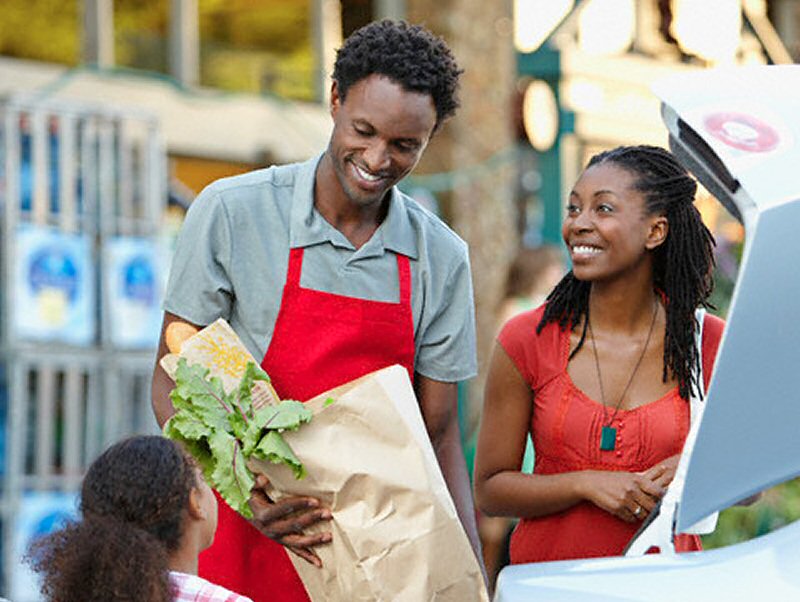 Solution: Draw from the tradition of the “mom and pop” grocery and five-and-dime general store popularized by Family Dollar and Dollar General and build small square-footage grocery stores with modern amenities such as BOPIS (buy online pickup in store) and a heavy emphasis on local sourcing, and/or food cooperatives that source from local vendors. Build a network that can develop economies of scale.

Read more: One Mo’pinion: Reimagining the Urban African American grocery store: Drawing from the Old with the...

One Mo’pinion: The Methane Power Plant has been canceled! Now What? (Article, Images, Video) 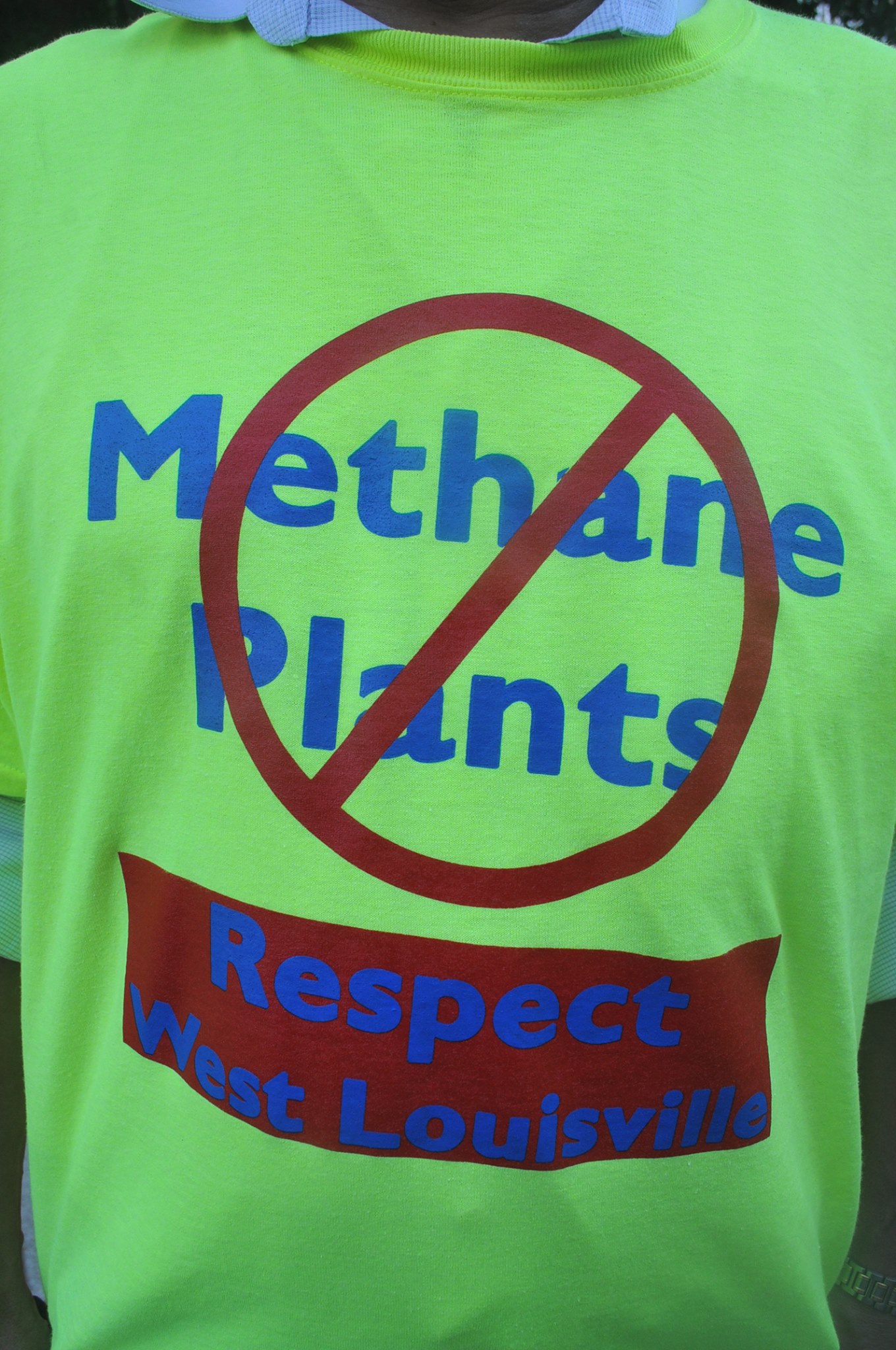 According to Jere Downs of the Louisville Courier-Journal, the multiple protests at several West Louisville meetings over the construction of a $40 million composting facility at the FoodPort at 30th Street and Muhammad Ali Boulevard, will no longer be part of the development.   Concerns about industrial pollution and a negative history of such plans in impoverished neighborhoods, Nature's Methane has also postponed a presentation to Louisville Metro's Board of Zoning Adjustment.   Seed Capital Kentucky founder Steven Reily acknowledged the people of West Louisville's influenced this move. "This is a community that has had too many things done to them for too long instead of with them or for them." Reily added, "(there has been a legacy that) "for a century has chosen to place toxic problems where disenfranchised people live...it has created a very strong fear of more projects like that."

This is a clear example that there is power in the people and power in our numbers, and when we want to organize to do something, that we can. The FoodPort project no longer has a biodigester plant in its midst.   However, even in the midst of this victory for environmental health for a Black neighborhood, a new void has emerged that must be solved. Now with no Nature's Methane, there are five acres in the 24 acre project that will need to be developed...so what now?

Read more: One Mo’pinion: The Methane Power Plant has been canceled! Now What? (Article, Images, Video) 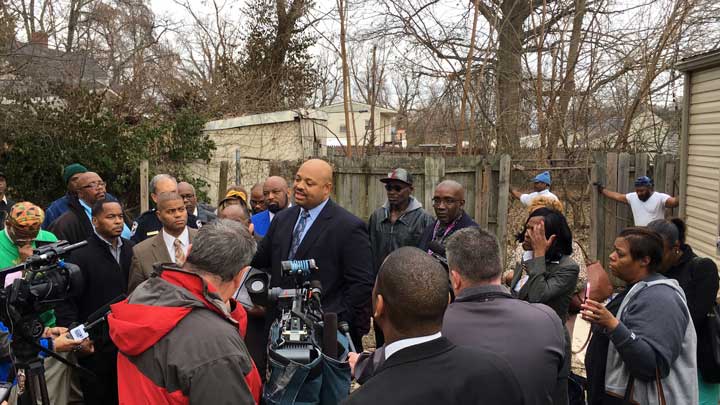