Brothers Helping Brothers and minister Jerald Muhammad will be holding a leadership meeting today, April 6 at Muhammad Mosque, 1321 Cecil Avenue at 6:30 p.m. The meeting is in response to two shootings that occurred over the weekend.

If you are concerned with West Louisville violence and seek more effective solutions for dealing with it, please come to the evening's meeting. 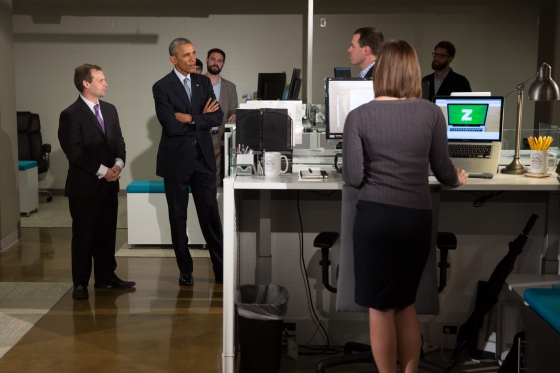 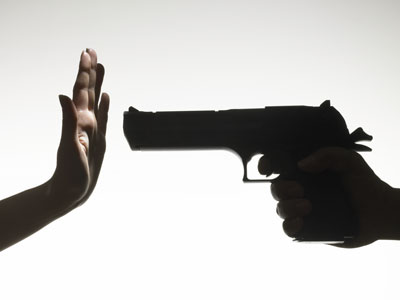