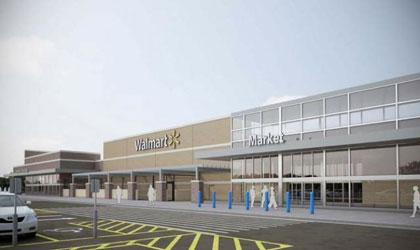 Here we are again. Today, there is an important zoning meeting that has been rescheduled for March 2, and by no means is this quite a done deal...but I say we should move on and act as if it is.

One Mo'pinion: The Elephant In The Room 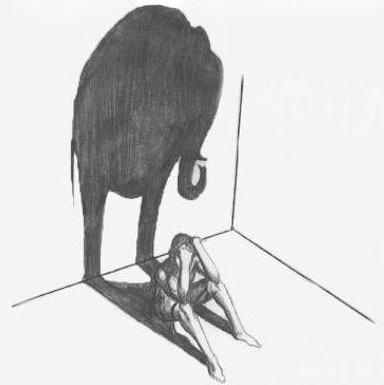 Okay, this has gotten ridiculous.

The murder of two men found in a car in West Louisville now brings this year's homicide total to 19. I have never experienced or been aware of this many homicides this early in the calendar year.

Read more: One Mo'pinion: The Elephant In The Room

No More Red Dots (NMRD) Initiative - A Call For Interrupters

From Dr. Eddie Woods, Director of the LIFE Hope Center for a Safe Louisville:

The No More Red Dots (NMRD) initiative was developed to assist in the effort to reduce incidents of gun violence in our community. There are several facets to the project. Training young to make peace a first choice; gun safety for adult gun owners and street level intervention are the primary components. The people who do the street intervention are under the direction and guidance of Dr. Eddie Woods. We call them Street Peace Leaders/Interrupters. They are trained to do the work and are very effective in slowing down gun violence in Louisville. It would be hard to imagine the numbers of homicides without their work. Currently, we are shifting our focus to be more effective in 2015. To that end, we are recruiting Interrupters to help make Louisville a safer place. Persons (male or female) applying for one of these stipend positions, must be 21 years of age, no pending court cases, knowledge of Louisville neighborhoods and committed to a safer Louisville.

If you are interested, please inbox me on this site. A safer Louisville can happen with your help. 1Love!