Louisville's Simmons College of Kentucky has been officially designated as a Historically Black College and University, or HBCU.

The announcement, made today via Twitter by college President Kevin Cosby, makes Simmons College the second HBCU in Kentucky; Kentucky State University in Frankfort is the other.

After accreditation in 2014 by the Association of Biblical Education, Simmons became eligible for HBCU status, a designation made by the U.S. Department of Education. 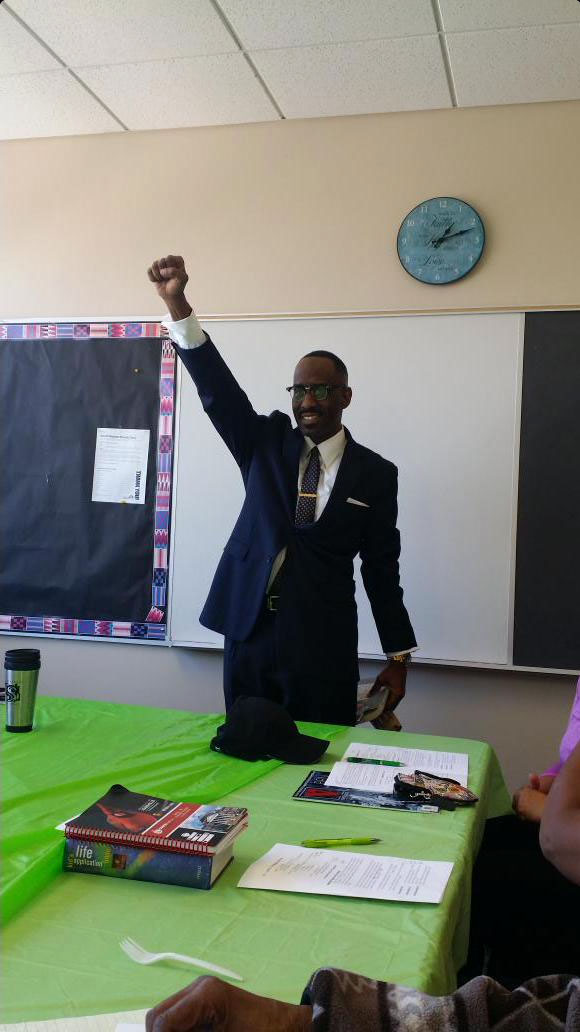 Simmons College of Kentucky was established in the Civil War era by educated African-Americans to provide training for the sons and daughters of slaves. Founded in 1879 as the Kentucky Normal Theological Institute, the college was unique because of her Black owned, controlled, and financially supported makeup. She trained most of the Black teachers, ministers, lawyers and physicians in the state of Kentucky and after the passage of the Day Law, legalizing segregation in 1904, Simmons University (renamed after its second president, William J. Simmons) became the only Black higher education institution with medical and law departments, in the nation. Simmons University was such a notable institution of excellence that graduates of the state-supported schools were required to take additional courses at Simmons in order to qualify for a state teaching certificate.

Simmons currently has 220 students enrolled, but Smith said enrollment is expected to increase to 350 by the fall. The college is located on South Seventh Street in Old Louisville.