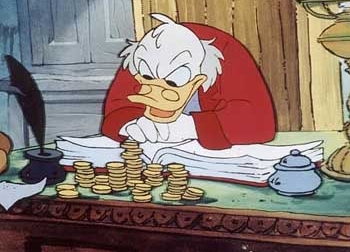 I have a range of mixed feelings, yet at the end I am left with a large, lingering sense of disappointment. An agreement was reached with Simmons College and KSU in sharing the building on 15th Street. That's great - there will be dorms for the students and the hydroponics/aquaponics program that KSU actually is exciting - all efforts to make food independence is really cool, and there's some great partnerships that can be made with Chef Space, with New Roots, with food and grocery co-ops across the city. These colleges can have a revenue creator right in the West End.

However, this furrows my brow. From the new Courier-Journal article on the announcement about the West Louisville Community Development Fund:

"The Community Foundation of Louisville will serve as the fund’s fiscal agent.

I've known Dana since college, and councilman James and Kevin Fields are great community partners that I am sure will provide wise counsel in recommending community organizations to fund...but...

With this structure, the purse strings are subject to the randomness and caprice of the political winds and what groups are worthy of being funding recipients. Some might be considered too "grassroots" or even too "radical" to receive program/project support...help will STILL be held hostage to the whims of whom is or is not "worthy" of funding and review...and that SUCKS. We have too many hardworking local brothers and sisters operating programs trying to make a dollar out of 15 cents...activists who stay underfunded and broke...what access will they have? What chance shall they have?

We MUST have a West Louisville Community Development Fund that is well-run, with the highest integrity and accountability, but it MUST be Black-owned. This purse-string holding is more of the same - a soft, polite paternalism that does the Black people of West Louisville no favors.